YOU’RE WORKING YOURSELF TO DEATH.

Your wrists are sore.
Your eyes are cross-eyed.
And it’s still not done.

And sometimes you feel like just throwing in every towel in every room and calling it a day. Or a year. Or a lifetime.

You just can’t seem to get ahead, no matter what you do. Yes, even when you do that. You’re constantly in motion, spinning your wheels, and hoping for the day when this CEO stuff gets easier. (Or at least less taxing on your ass.)

Except it’s been, what now?
Months? Years? And yet, you’re more buried in work than ever.

Maybe, you figure, this is why the devil wears Prada–because apparently, when you’re a boss, you don’t have time for any other pleasures.

How to Clone Yourself

….Without Making More Work for Yourself.

It’s no big secret there are only twenty-four hours in a day (and less if you count the time you spend chasing your kids, frantically jumping on the toilet, throwing a Lean Cuisine into the microwave, and trying to do that thing they call “exercise”.)

So how do some business owners make it look so easy? How do some seem to make (significantly) more money than you do…while seemingly having more fun than you do, too?

How do they DO it all? 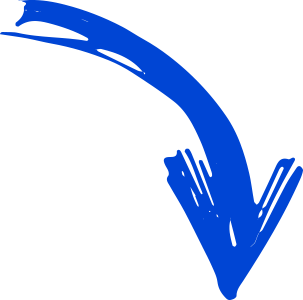 BECAUSE TWO HEADS REALLY ARE BETTER THAN ONE…

As long as you know how to find and hire the right kinds.

I’ll tell you how:

They know something you don’t.

Most new entrepreneurs overcommit themselves in all the wrong places. They think they’ll “get ahead” by “bootstrapping” it. They try to wear “all the hats” and just “suck it up” and “hustle.”

And by a lot, I mean thousands of dollars you may be leaving on the table every single month…or even week.

Not only can’t you do everything yourself–you shouldn’t.

Not only can’t you do everything yourself – 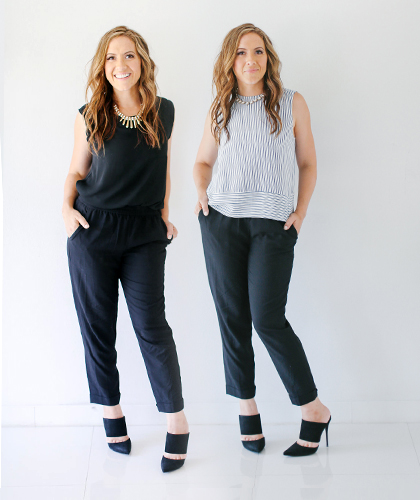 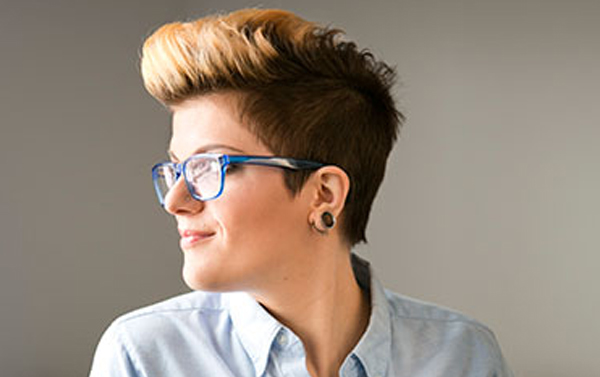 Completely changed the plan I had for my business!

“Amber and the How to Clone Yourself program completely changed the plan I had for my business. She got me to lose my death grip on the reins (and control) of every single thing that happens while running a business. Being able to delegate and hand off tasks that shouldn’t take up my time is a huge benefit to me and my clients.“

How to Clone Yourself

is the ideal workshop for anyone who wants the peace, mind and sanity of having more hands on deck…without bringing on more unwanted expenses, headaches or babysitting jobs.

>> If you’re worried about how to afford hiring more help…
this is for you.

>> If you’re worried that the help will never be able to “replace” you…this is for you.

>> If you’re worried that anyone you hire will require tons of training (that you don’t have the time for)…this is for you.

>> If you’re worried about having to manage another person…this is for you.

>> If you’ve never hired another person in your life…
this is for you.

>> If you’ve hired tons of people and suck at it…
this is for you, too. 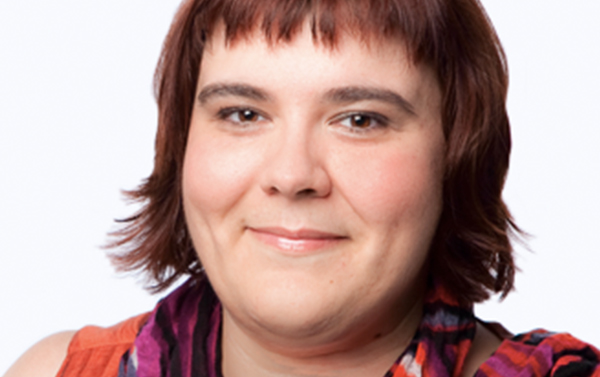 Organizing my business has never been so much fun!

“How to Clone Yourself helped me move from total business overwhelm to total organization. Amber helps you stop and think about what you’re doing and what you can do better to lead a business you love. This program is much more than learning how to find people to help you. It gives you the tools to organize a business that’s well oiled and ready to rock!“

START How to Clone Yourself RIGHT NOW.

It’s yours for life. 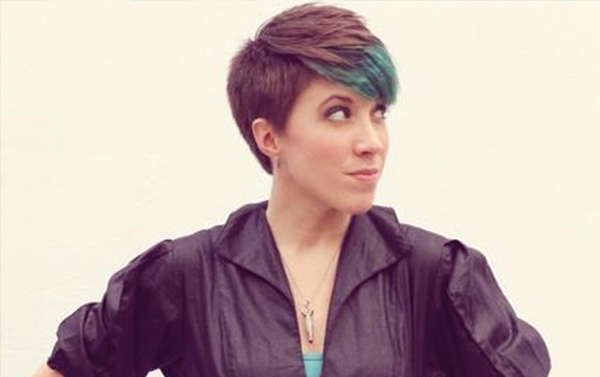 Forget cloning myself, I want to clone Amber!!

“She not only is a pro at making your business run smoother but more profitable! I am so blessed to have her as my go-to girl for running not just good business, but a great business that I love to run every day.”

What You’ll Learn in How to Clone Yourself

Part One: Determining What You ARE Doing Now That You Shouldn’t Be

Part Two: Determining What You’re NOT Doing Now That You Should Be

Part Three: Recognizing What To Outsource

Part One: So, you want to clone yourself. Now what?

Part Two: Where Will My Clone Come From?

Part Four: Making The Offer to Your Clone

Part One: Get Organized

Part Two: Get Your Operations in Place

Part Three: Get Your Working Tools

Part One: The Role of Leadership & Why This Matters More Than Anything

YOU SHOULD TAKE THIS WORKSHOP IF:

2. You wish there were more hours in the day.

3. You’ve been intimidated by the idea of hiring help
(but want to)

4. You know you could be playing so much bigger (think: book deals, speaking events, heart projects, big gigs) if you could only offload some of what’s on your plate right now

START How to Clone Yourself RIGHT NOW.

It’s yours for life. 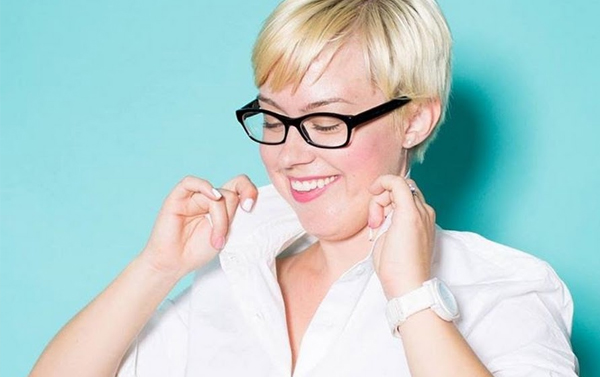 “Amber helps you simplify your business so you can make more money.” 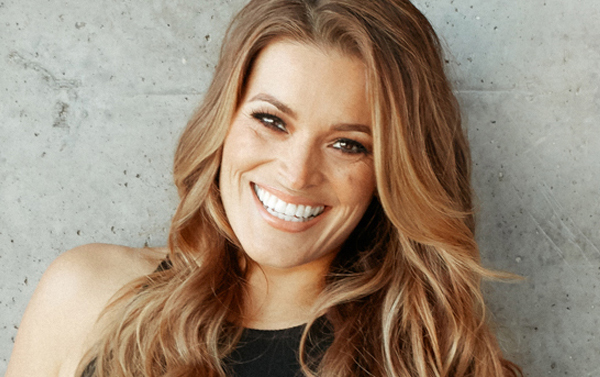 “Amber is the type of person who calmly looks at any situation and immediately assesses how to fix it.” 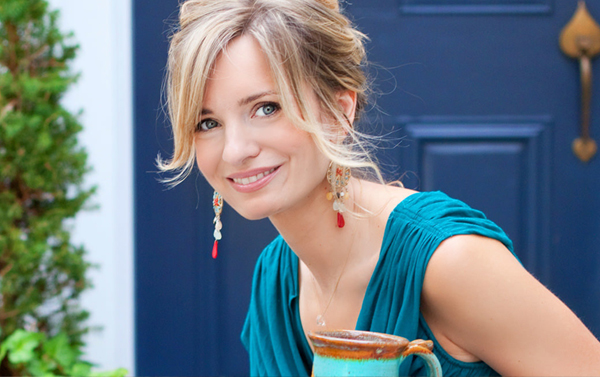 “Amber is that secret weapon that every entrepreneur needs in her arsenal.”